SuperLega, taking field for the anticipated match of the last round of regular season 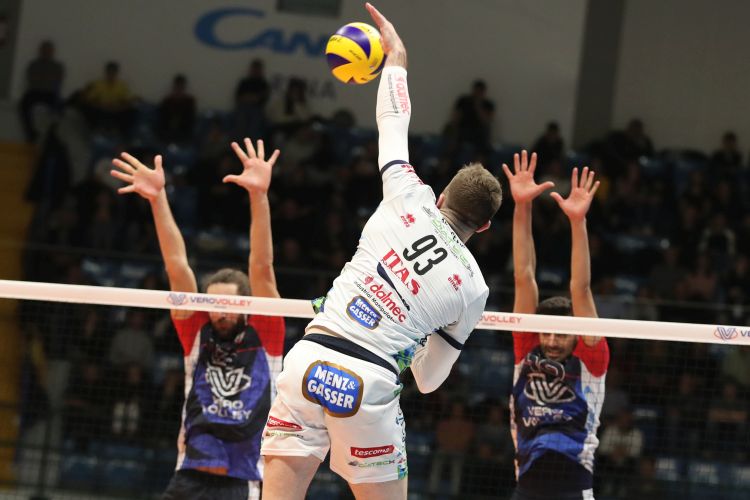