2020 CEV Champions League, here are the official dates and times of the Pool A 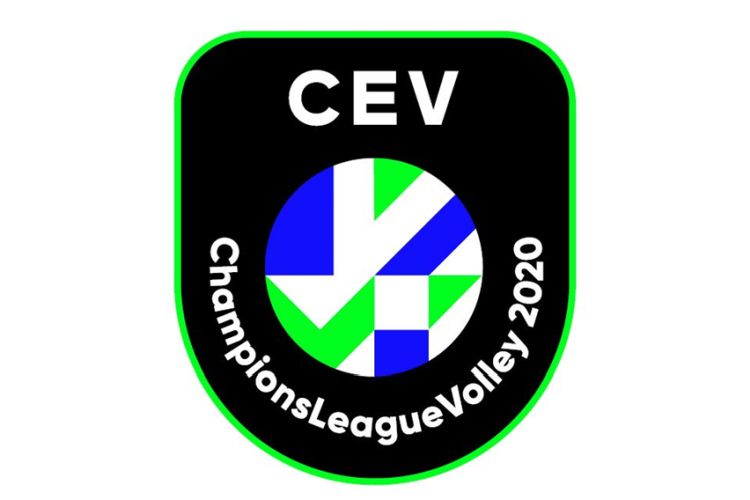 CEV, in accordance with the single clubs and the national federations, has made official the dates and times of the matches of the 2020 CEV Champions League. The path of Trentino Itas in the Pool A of the most prestigious continental trophy, won three times between 2009 and 2011, will start against the Turks of Fenerbahce on Thursday 12 December at 8.30 pm at the BLM Group Arena, a week later than all the other teams. The match at the home of Cucine Lube Civitanova on the first day was in fact postponed to Sunday 26 January in order to allow the team from Marche to compete in the World Cup next week.
At the same time, the Serie A Volleyball League also rescheduled the Calzedonia Verona - Itas Trentino match (originally scheduled for Sunday, January 26th) on Wednesday, February 26th at 8.30pm. The other home games (all included in the seasonal ticket) of the Pool A will be played on Thursday: on 19th December against Budejovice and on 13th February against Civitanova. Here, in detail, the complete schedule of playing times that will await Trentino Itas in the pool A of the first phase of 2020 CEV Champions League: