Preparation, start of the fifth week of training 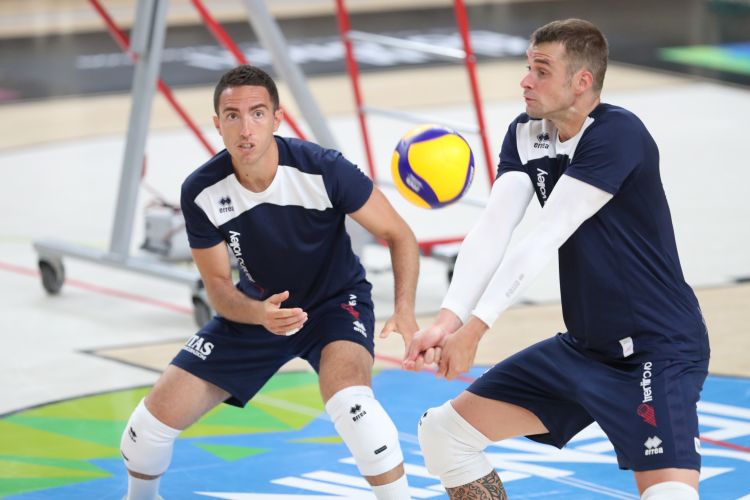 Monday afternoon the Gialloblù team was back to work at the BLM Group Arena to inaugurate the fifth week of pre-season preparation 2020/21. After two days of rest, the eleven players started to train again, supporting a session divided into groups between physical strengthening in the weight room and technique on the central field. At Angelo Lorenzetti and his staff's disposal there are also two players of the UniTrento Volley Series A3, the central Acuti and the crusher Bonatesta; thanks to their presence the work divided into three groups is even more performing.
In the next six days the preparation will be further intensified. In particular the Serbian centres Lisinac and Podrascanin will start training with their teammates after two weeks of different exercises between the weight room and the central field.

This is the complete program of the fifth week of preparation in view of the 2020/21 season.
Monday 3 August
15.00 - 18.30 weights and technique (divided into three working groups)