Champions League, on Thursday in Germany (at 19.30) the first round of the quarterfinals 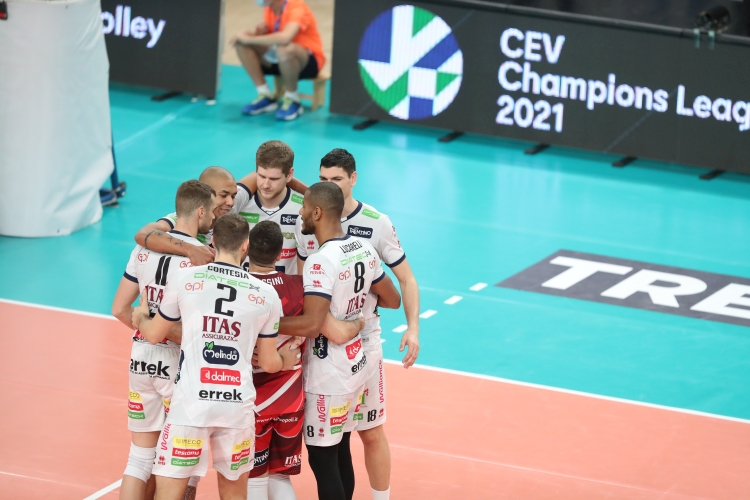