Champions League, on Thursday at the BLM Group Arena (7 pm) the return of the quarter 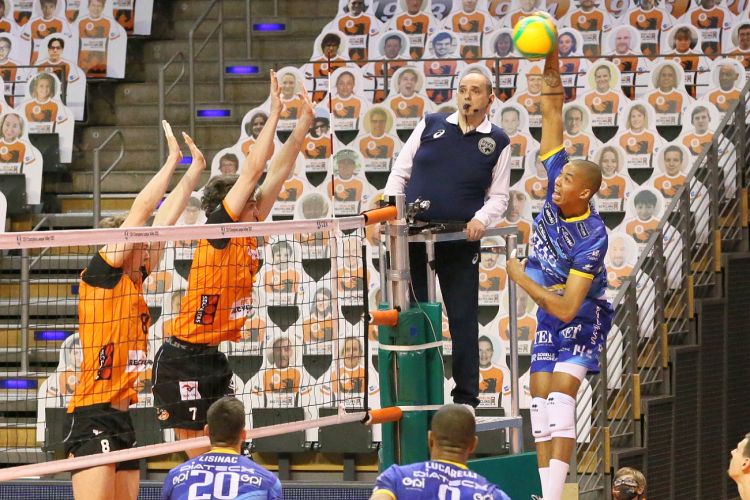