Towards the CEV Champions League Final: all the gialloblù numbers in the competition 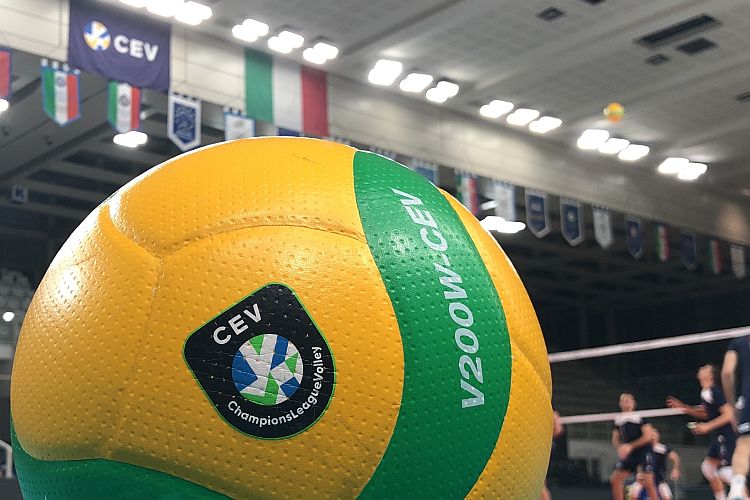 The countdown for the Final of 2021 CEV Champions League shortens every day for Trentino Volley. In just over a week, in Verona, the gialloblù Club plays for the fifth time the match that assigns the biggest continental trophy, already won on three occasions. The game of the first of May at the AGSM Forum against Kedzierzyn-Kozle will close the fifteenth participation ever at a competition of CEV, considering the nine previous attendances in Champions League (six consecutive between 2008 and 2014, and then the ones of 2016 and 2018), four in CEV Cup (2005, 2015, 2017, 2019, with a victory related to the last edition), and one in Top Teams Cup (2005).
The album of memories connected to CEV Champions League is full of epic pages: the first is related to the evening of 5 April 2009 in Prague, when the gialloblù formation win by 3-1 on Iraklis Thessaloniki, conquering the title after having overcome Macerata in the semifinal in the Italian derby and concluded the championship with a clear run (12 victories out of 12 played matches); the second is related to 2 May 2010 and to the success on Dinamo Moscow at the Atlas Arena, while the third, which is absolutely unforgettable, is related to 27 March 2011 and to 3-1 on Kazan in the final at the PalaOnda in Bolzano. It was the one in Alto Adige the last final played before the one played in Poland in 2016 and ended with the second place; in archive also the third place, related to 2012 edition.