Preparation, the updated schedule of the friendly games: 23rd September the first test 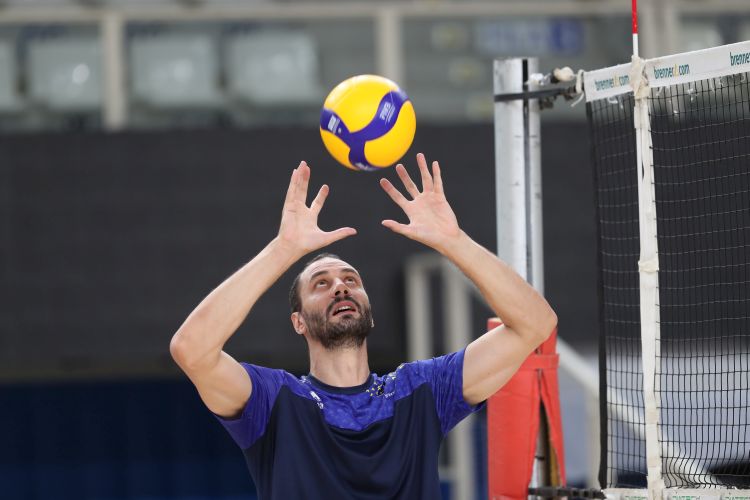 There are still two weeks of preparation and then Itas Trentino will have its first test match of the season 2021/22. The schedule of September written by the yellow-blue technical staff foresees that the team undergo only pieces of training (weight and ball) for another two weeks, before playing the debut friendly game of the new season.
In the afternoon of Thursday 23 September, Kaziyski and teammates are going to be busy at the Kioene Arena in Padua to face the local formation in an unofficial match; the Venetian team will return the visit nine days after (Saturday 2 September) at the BLM Group Arena, facing an opponent that in the meantime will have played another match. Itas Trentino plays at the PalaPanini in Modena for the last away appointment of its pre-championship on Wednesday 29 September, which is going to end a week after (Wednesday 6 October) in Trento with the test match against Allianz Milano.
All the matches are going to be played behind closed doors, but they will be broadcasted live streaming on Trentino Volley Tv, the free web tv of the yellow-blue Club at www.trentinovolley.it/trentinovolleytv.

Here is the schedule of the pre-championship 2021/22 friendly games, already defined by Trentino Volley:

The schedule can be subjected to further supplementing and/or variation, also of time.