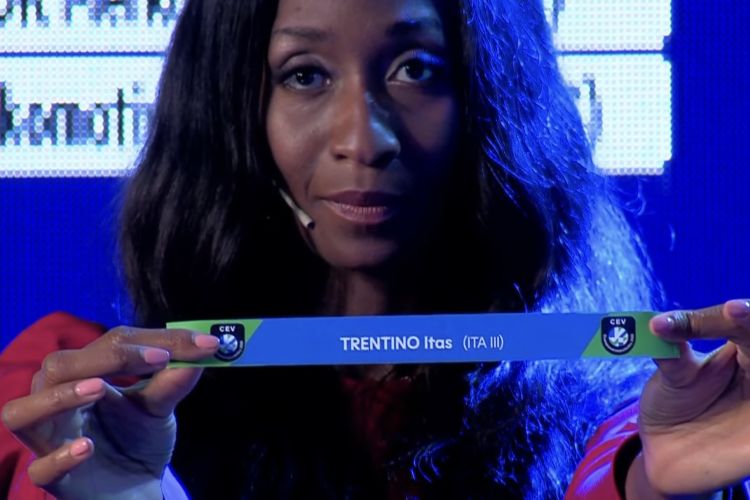 This evening in Ljubljana (Slovenia), the five pools of the Main Phase of 2022 CEV Volleyball Champions League have been made official. Trentino Itas is going to start its eleventh participation at the biggest continental manifestation per club, already won three times, in Pool E, which includes Perugia (remake of Italian derby in the semifinal of the last edition), Fenerbahce (Turkey), and Cannes (France) of the former of turn Nelli.
The pools phase foresees six total matches between first and second round, and will begin the first December 2021 to end the 16 February 2022. The top ranked of every pool and the third best seconds will qualify to the quarterfinals.

This, in detail, is the path that waits for Trentino Itas in Pool E of the Main Phase of 2022 CEV Volleyball Champions League. The reported dates are approximate; due to television needs, the matches could be played even a day early or later (in a few days the official dates and times).