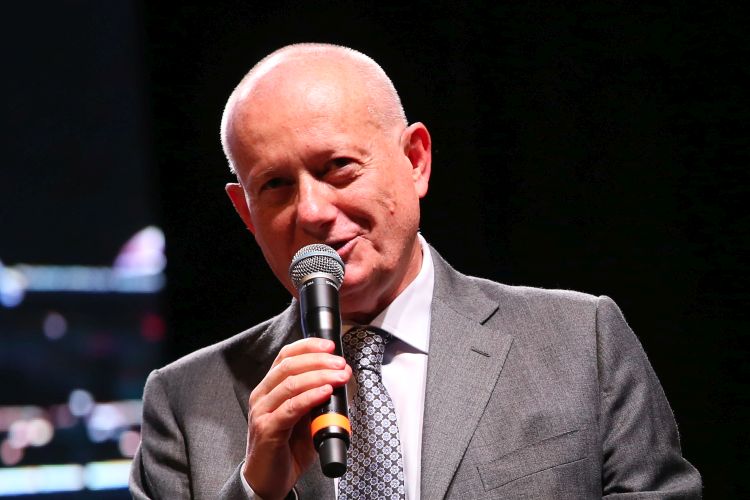 The new President of Trentino Volley Bruno Da Re was born in Vittorio Veneto (Treviso) the 6 October 1954 and is one of the most appreciated and well-known directors of Italian male volleyball, also in the international field. A professional of this sector from 1987, he has been among the main protagonists of the first twenty-two years of activity of Sisley Treviso, with which, as attorney general, has won thirty-two trophies (among which 9 Championships, 4 CEV Cups, and 5 Italian Cups); between 2009 and 2013, he has fulfilled the role of Sports Director in Modena. From 1997 to 2000, and then from 2002 to 2004, he has been the President of Lega Pallavolo Serie A as well, while from 2004 to 2008, he has been the President of the Sports Events Council of FIVB (Federation International de Volleyball), in addition to having fulfilled the role of National Councillor of Italian Volleyball Federation for two mandates (2005-2008 and 2008-2012). From 3 January 2014, he fulfils the role of General Manager of Trentino Volley, who has contributed to maintaining among the main international realities of volleyball, not only as regards the results obtained (a Championship, a Club World Cup, and a CEV Cup), but also for the economic stability of the Company.