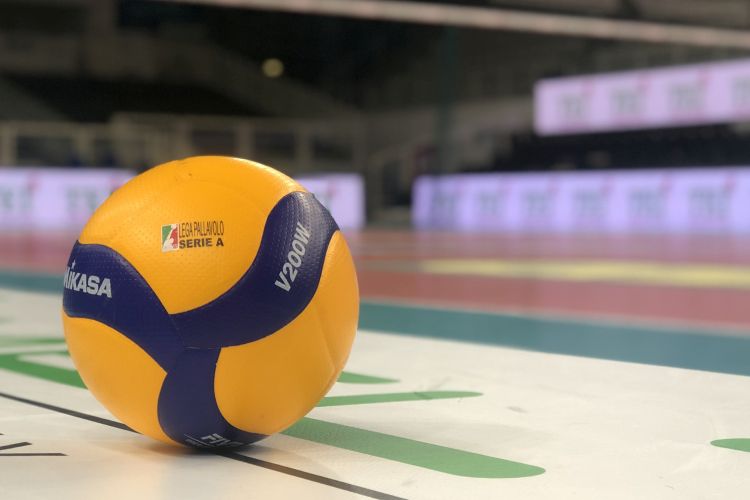 A new official appointment for Trentino Itas is added to the schedule of the current week.
The rematch with Vibo Valentia, which was originally planned for 20 January, is cancelled, the yellow-blue team will go back in court at BLM Group Arena in early afternoon on Saturday 22 January. Lega Pallavolo Serie A has moved up to that day the 24th round of regular season against Consar RCM Ravenna SuperLega Credem Banca. The starting whistle is at 15, in order to allow Trentino Rosa to play their match in women’s Serie A1 in the same court and on the same day at 20.