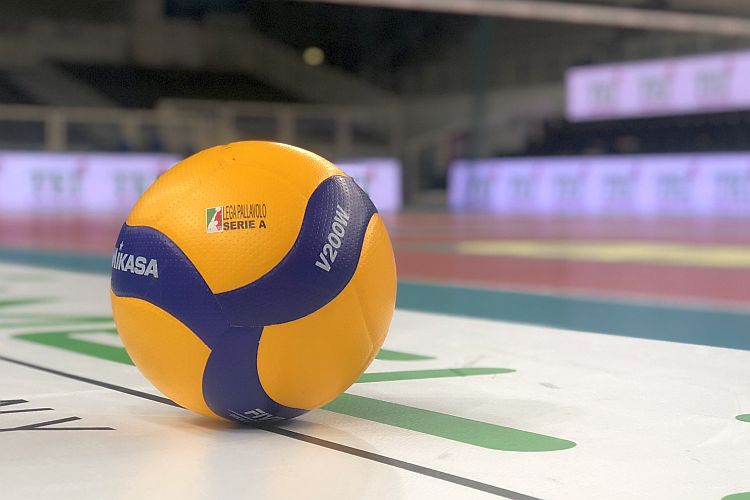 While the 12 participating Clubs are completing their staff, a new formula has been conceived and approved that sees the hottest phase of the season profoundly varied, the one that from the end of the Regular Season leads to the assignment of the Scudetto and seats for the European Cups.
“We have long been fond of the idea of ​​changing the season finale – explains the president of the Serie A Volleyball League, Massimo Righi – . We have often proposed alternatives, introducing a few years ago the 5th place Play Off, also proposed with different formulas, in a scoreboard or in a group. Since last year we have enhanced the Regular Season even more with awards to the Clubs depending on the placement. We therefore shared with the clubs the idea of ​​creating a further and exciting Play Off phase, simultaneously with the Scudetto Finals, which guarantees the third slot in the Champions League with the assignment of 3rd place. We have planned up to five games, to be played on the eve of each Final match, which will see the losers of the Semifinals challenge each other: the winner, taking third place in the overall standings, will enter the Champions League in the following season. The loser, fourth, will remove the ticket for the CEV Cup. The 5th Place Play Off will continue to guarantee the Challenge Cup. I believe that the weeks from mid-March to mid-May, already spectacular in themselves, will be even more applauded by the fans: apart from the team relegated to Serie A2 as the last of the Regular Season, the fans will see all the teams involved in the double race for the Scudetto and all 5 places in Europe ”.