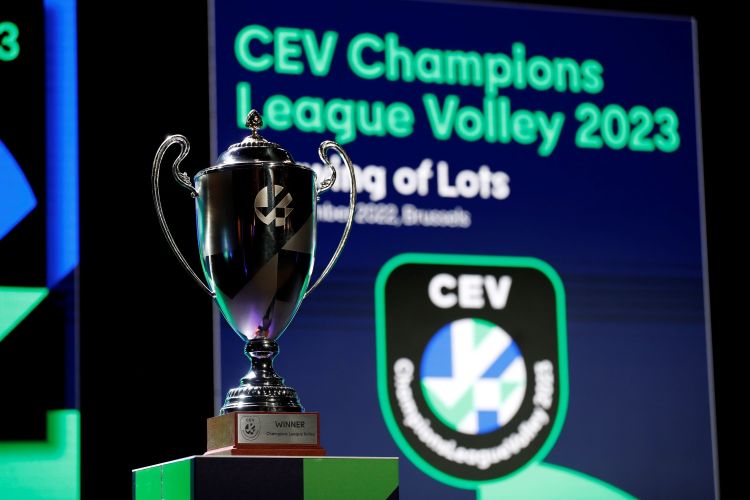 The CEV, in agreement with the individual Clubs and National Federations, has made the dates and times of the matches of the group stage of the 2023 CEV Champions League official.
The path for Trentino Itas in Pool D of the continental top trophy, won three times between 2009 and 2011, will start on  November 10th at 8.30 p.m-. at the BLM Group Arena in Trento against the Belgians of Menen.
The opener will be the first of two group matches to be played on a Thursday (the other on 15 December against Karlovarsko). Three matches will be played on a Wednesday (16 November in the Czech Republic, January 11th in Belgium and January 25th in Poland), while the eagerly awaited home match against Kedzierzyn-Kozle will be played on a Tuesday (November 29th).
This, in detail, is the complete schedule of game times that will await Trentino Itas in Grouping D of the first phase of the 2023 CEV Champions League: